Known for its wide boulevards, glorious Belle Époque buildings and a reputation for the high life, which in the 1900s earned its nickname of “Little Paris”, Bucharest,  Romania’s largest city and capital, is today a wonderful  metropolis.

Romanian legend has it that the city of Bucharest was founded on the banks of the Dambovita River by a shepherd named Bucur, back in the 12th, whose name literarily means “Joy”. His flute playing reportedly dazzled the people and his hearty wine from nearby vineyards endeared him to the local traders, who gave his name to the place. 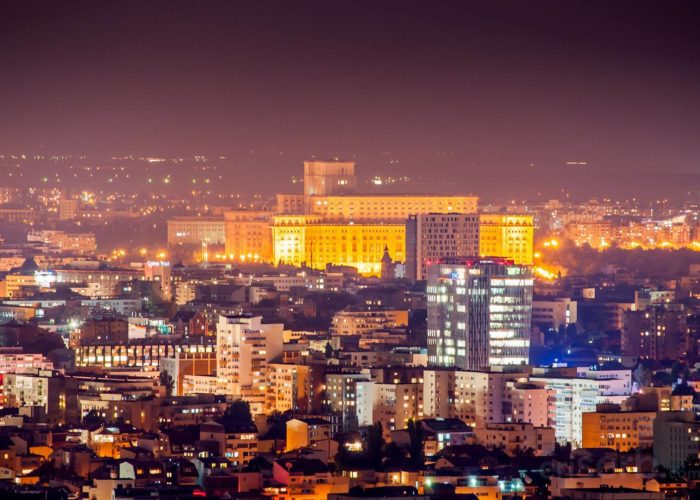 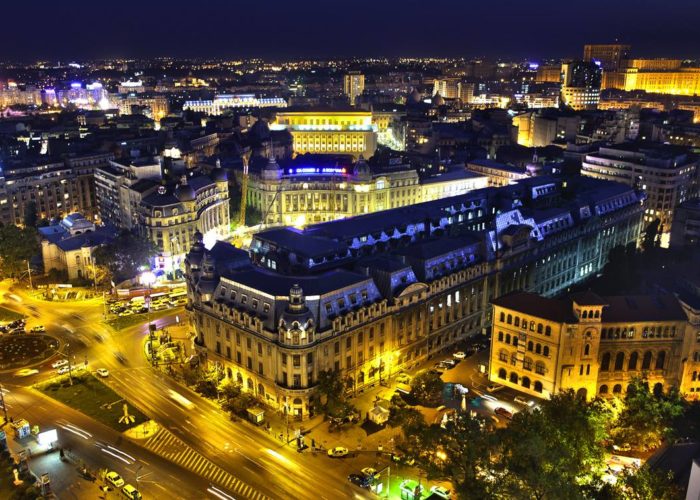 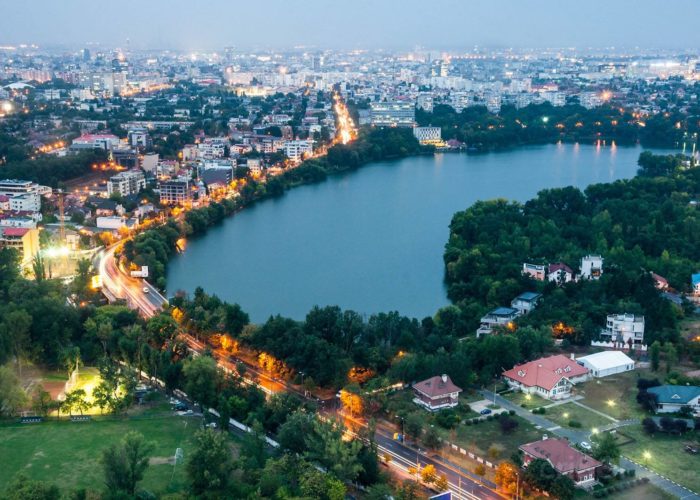 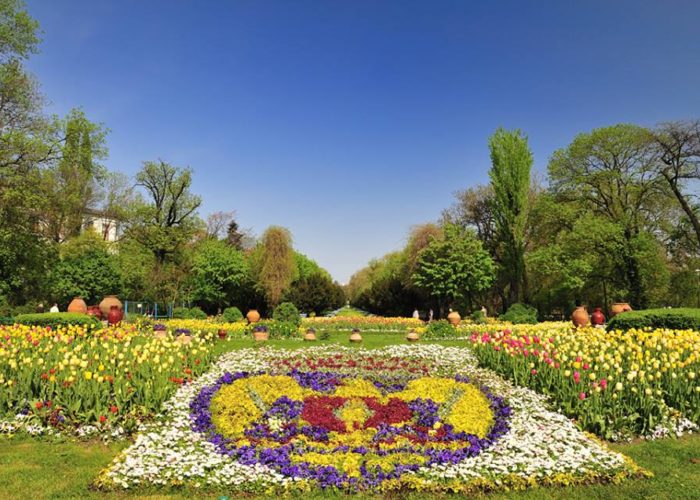 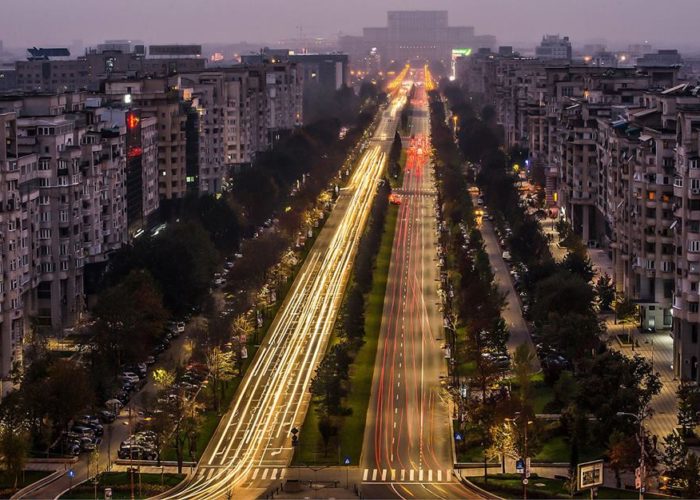 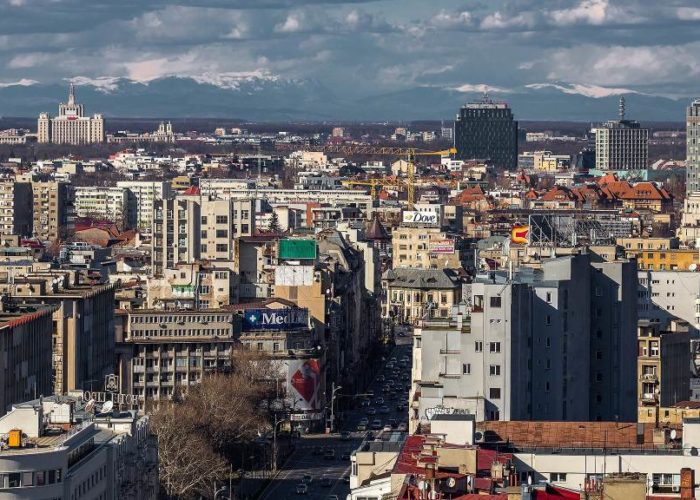 First documents about  Bucharest are dated  in 1459. It became the capital of Romania in 1862 and is the center of Romanian media, culture and art. Its architecture is a mix of historical – neo – classical, interbellum – Bauhaus and art deco, communist – era and modern. In recent years, the city has been experiencing an economic and cultural boom, but is still keeping and conserving the old and beautiful architecture, especially in the downtown and in the north of the city.

In Bucharest you can visit  over 30 museums, it has 21 government Universities and 23 private Universities. It is the most important cultural and economical city in Romania.

And we can strongly say that you didn’t see everything if you didn’t experience at least once the charming nightlife in Bucharest.